Videos That Make You See

We seek to create video media “That Makes You See.” We work hard to provide material that is both informative and engaging. Our four main goals can be found under the “About” section. 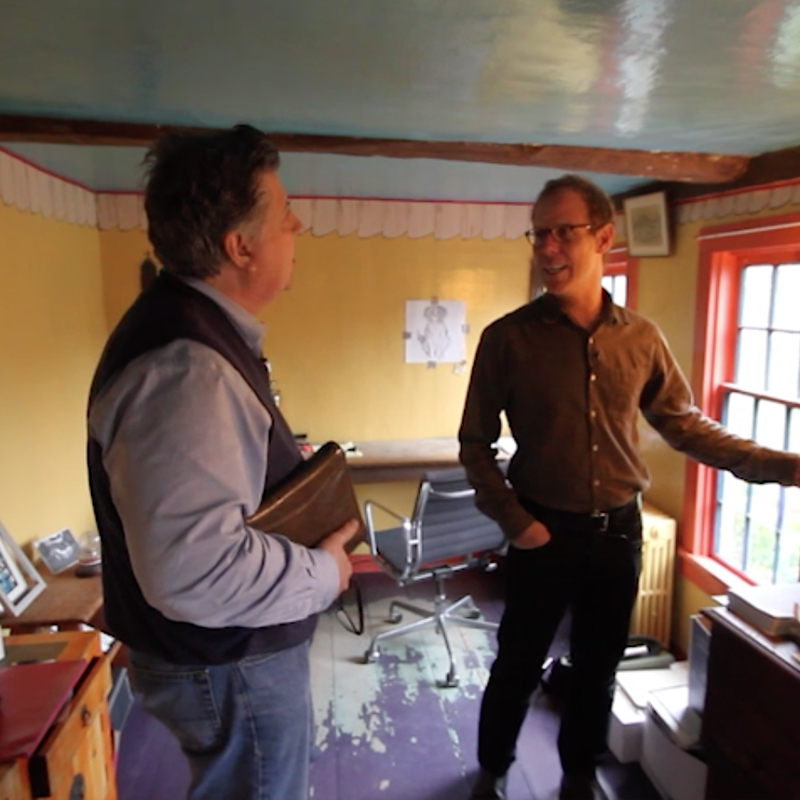 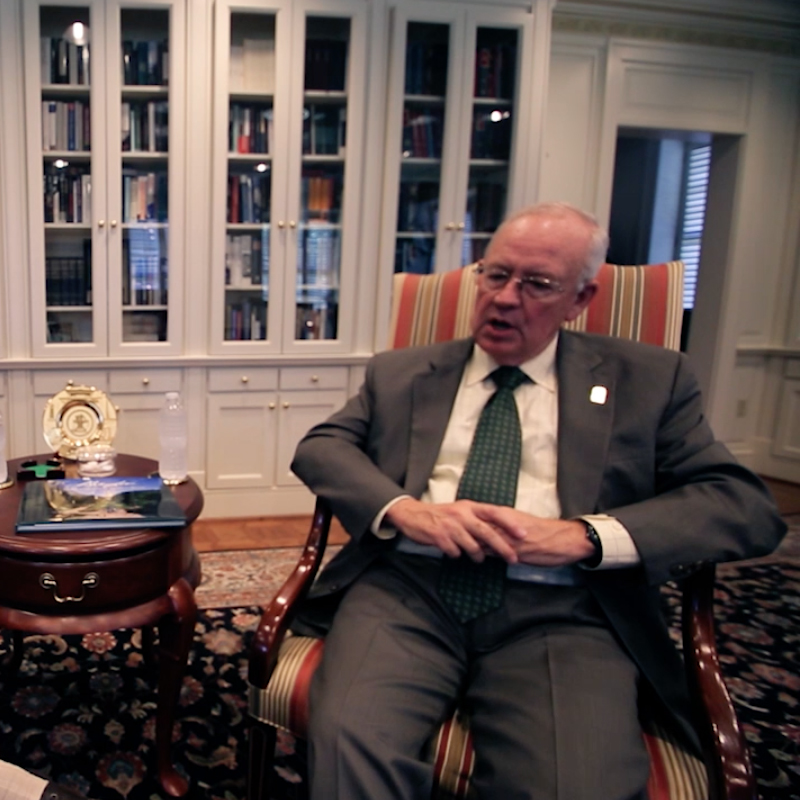 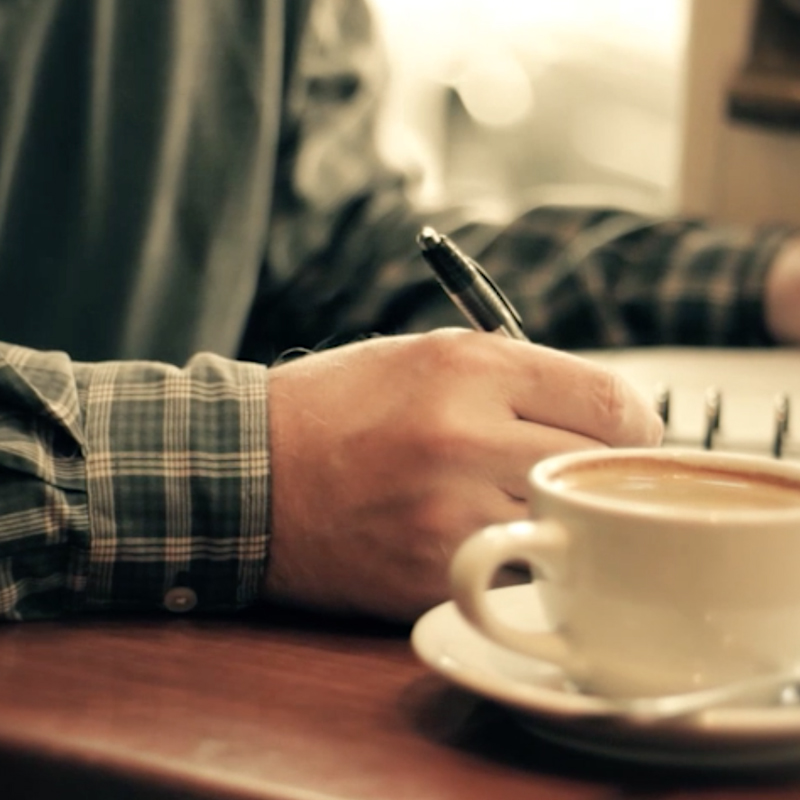 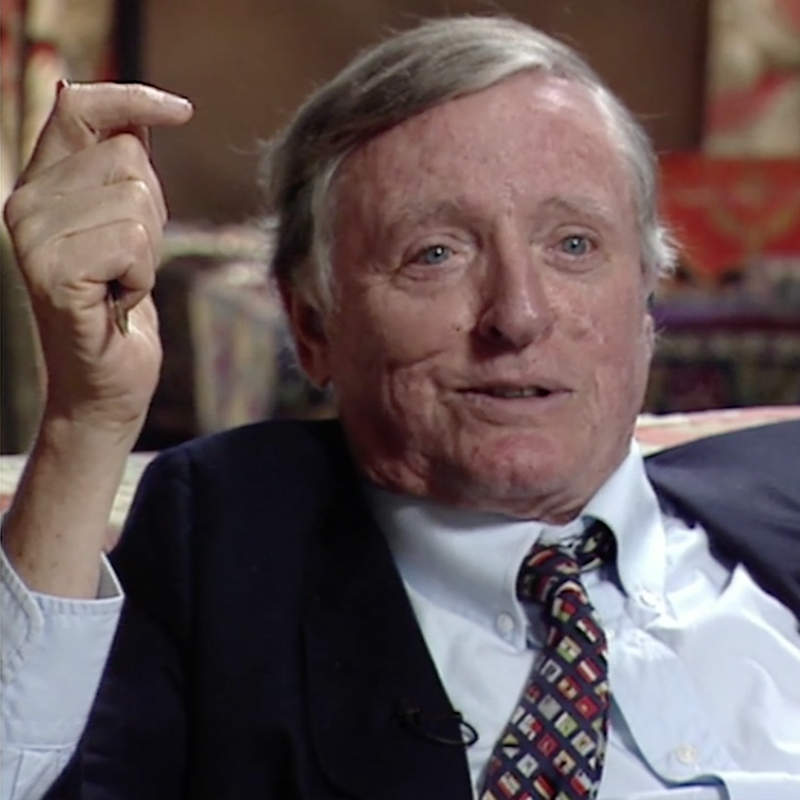 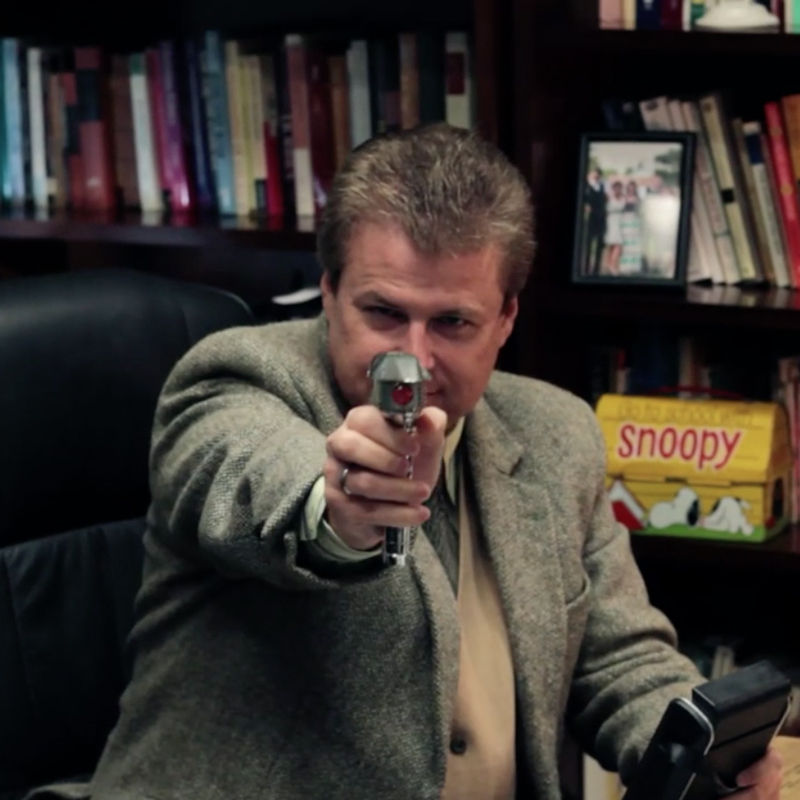 From Plato to Star Trek 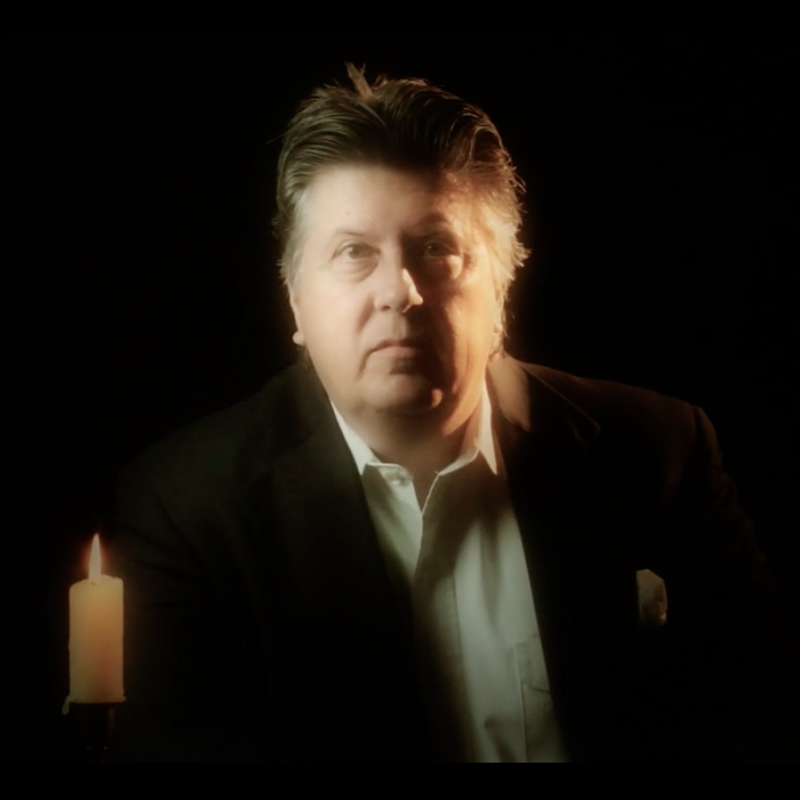 Worst Reader of the Bible in the World 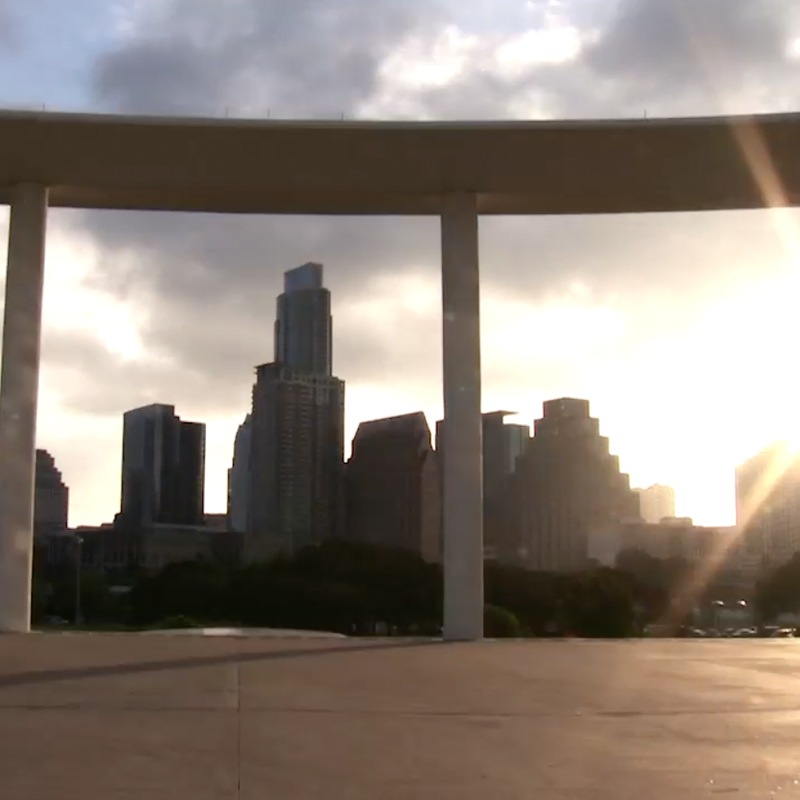 Jesus is Much Better Than... 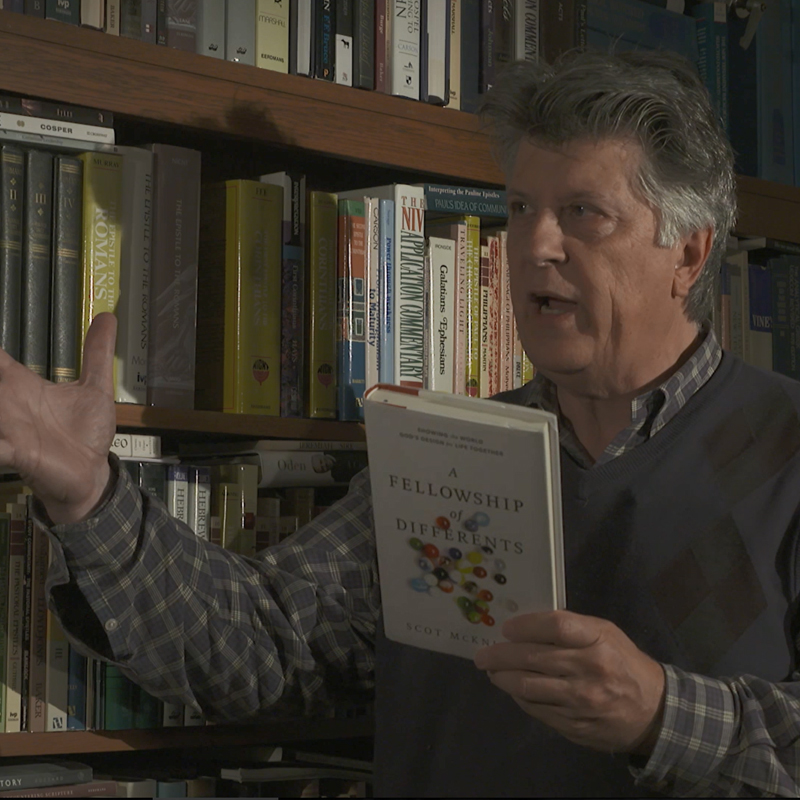 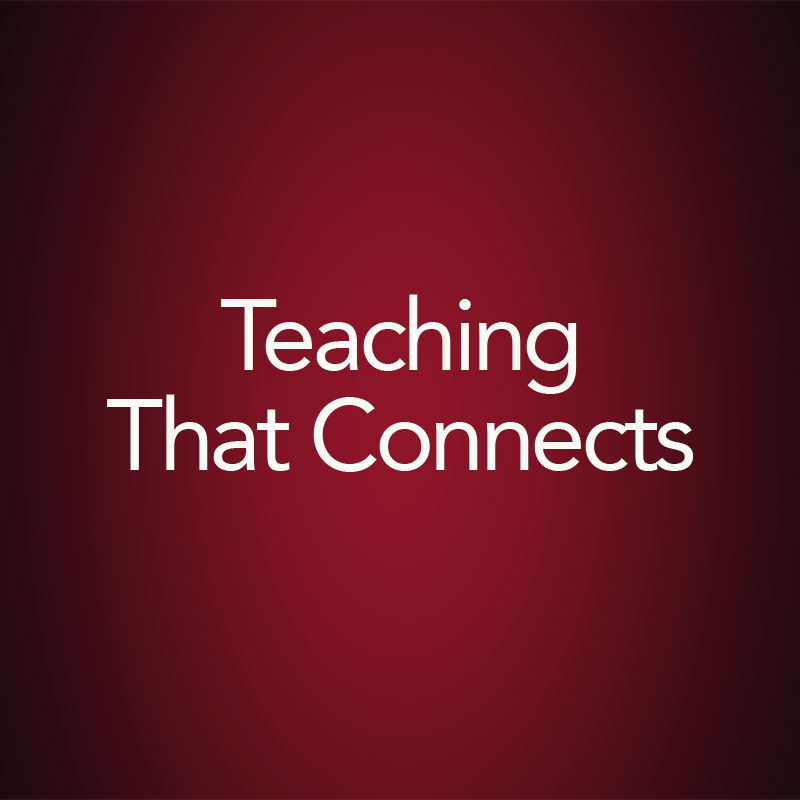 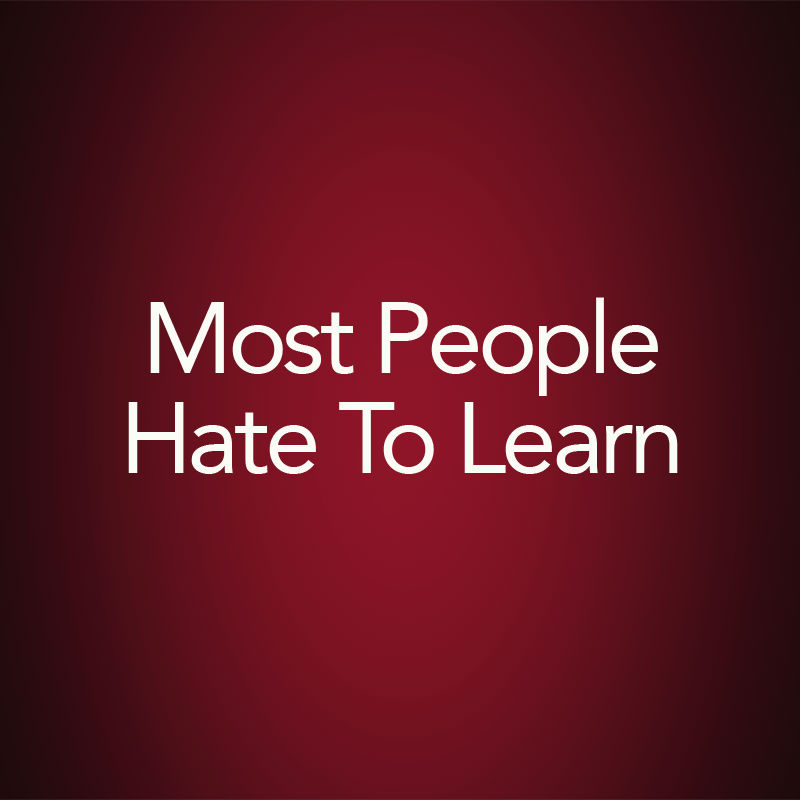 Most People Hate to Learn 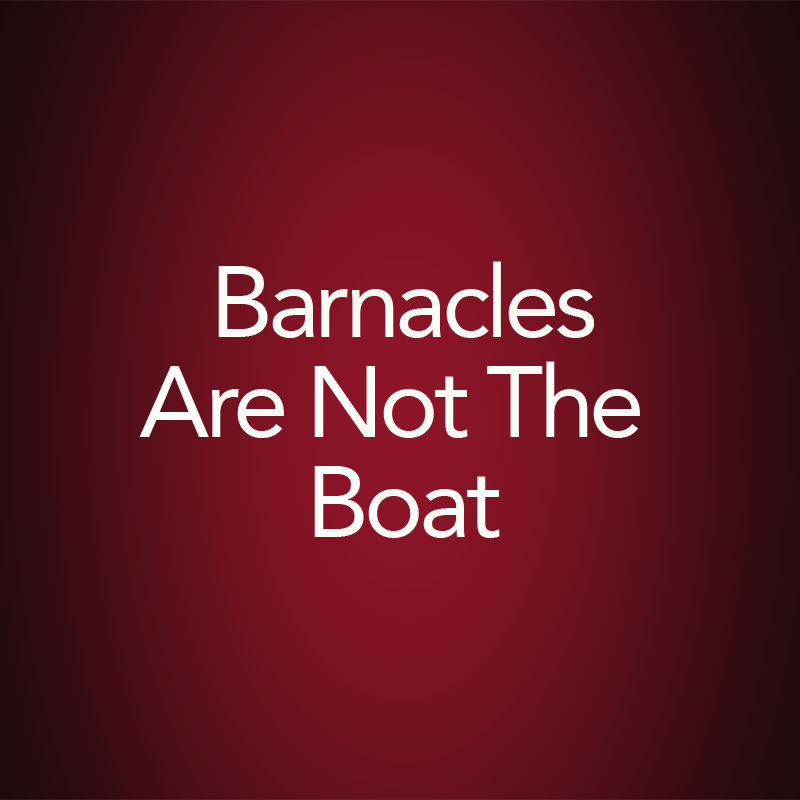 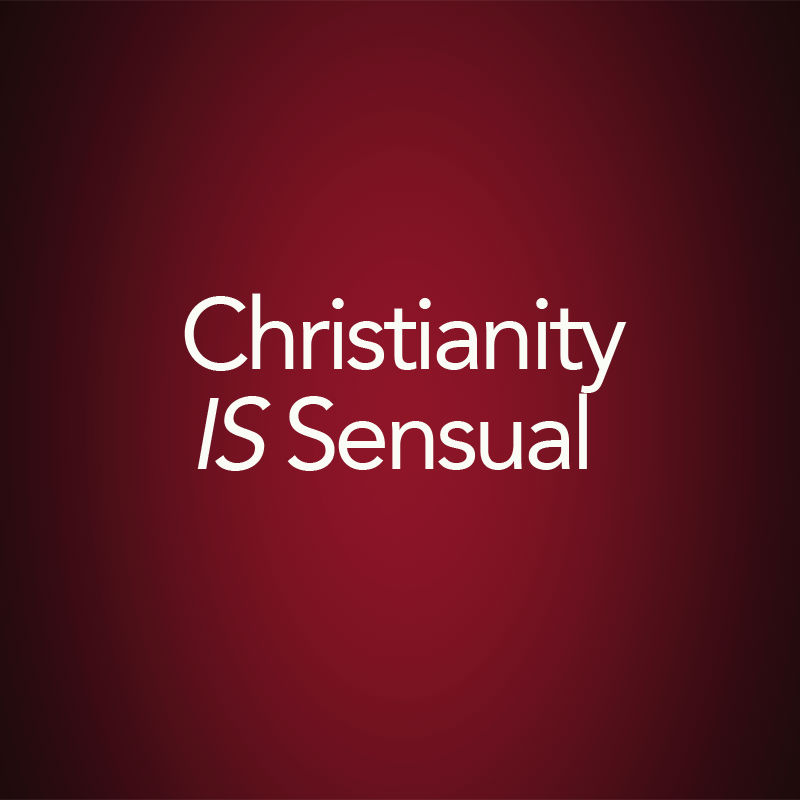 From Plato to Star Trek
Close

Worst Reader of the Bible in the World.

Jesus is Much Better Than...

Most People Hate to learn

David George Moore is the host of “Moore Engaging.” Dave has enjoyed an eclectic career from undercover work arresting shoplifters to pastoral ministry. The latter was the most dangerous.

He has given chapel messages to several NFL football teams, Major League baseball, and the LPGA. Dave has spoken at many universities and colleges (e.g. Stanford, Cal/Berkeley, Arizona State, Rice, Vanderbilt, Wheaton, and the University of Texas at Austin), churches, and in five different countries (Mexico, Canada, Poland, Croatia, and France). He’s been a plenary speaker for the Veritas Forum and Cru.

Dave’s media work includes the highest ranked local radio program for its time period, PBS, and various pieces in publications like the Austin American-Statesman, the Huffington Post and Patheos where he is a regular contributor for the Jesus Creed portal (Scot McKnight proprietor).

Dave is the author of three books. Two other books are soon slated for publication. He lives in Austin, Texas with his wife Doreen. Doreen is the author of Good Christians, Good Husbands: Leaving a Legacy in Marriage and Ministry. Dave’s oldest son, David, is a dual graduate of the University of Texas and works for Deloitte. He is a volunteer basketball coach for high at risk boys. Dave’s youngest son, Chris, is preparing to teach at the university level. Chris has majors in philosophy and classics at the University of Texas. He received early acceptance into Phi Beta Kappa.

Maintaining hope in a cynical age.

Engaging issues with civility and courage. 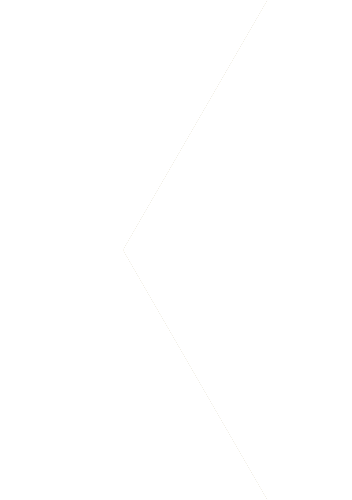 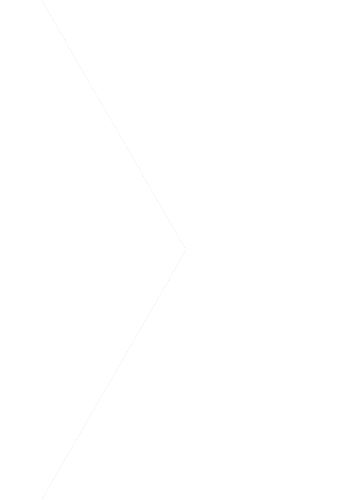 Get In Touch With Us

Fill out the form below and we'll get back to you.

Your message was sent, thank you!

Drop us a line